The exhibition at Kunstverein Göttingen follows a literary principle in which Sarah Lehnerer is author and reader in one, setting her own subjectivity as a trail, a strand, throughout the

The exhibition at Kunstverein Göttingen follows a literary principle in which Sarah Lehnerer is author and reader in one, setting her own subjectivity as a trail, a strand, throughout the exhibition chapters. The title SOFT . STRANDS . CHICKS is reminiscent of the film “Soft Fiction” by American experimental filmmaker Chick Strand, who, through the equal juxtaposition of different female biographies, wrote a kind of “soft fiction”. Her subjective form of storytelling opens up manifold possibilities as a contrary approach to the typical ‘single voice’, enabling a bigger picture and a broader story.

In SOFT . STRANDS . CHICKS Sarah Lehnerer uses literary writing as a form of abstraction and as a system of reference. Thus, literature is not just material, reference or content, but also the formal system of artistic dispute. Lehnerer constructs different chapters from her cycle of research to make the exhibition readable. In her installations, drawings, sculptures, frottages and collages, as well as music videos and texts, Lehnerer develops an idiosyncratic concept of actualization through selection and constellation, thereby purposefully carving out subjectification processes. Her interest lies in intermediate spaces, repetition and comments, which thrive within an overall (exhibition) narrative. Lehnerer’s precise method allows SOFT . STRANDS . CHICKS to tell a story about (corporal) symptomatics and their localization in diverse structures and systems, in which the individual works can be understood as predominantly aesthetically, sensual experiences.

Sarah Lehnerer studied Fine Art in Hamburg and Munich. She was awarded the scholarship of the German National Merit Foundation 2016 and received the diploma prize by the Akademieverein Munich, as well as the Debutantes grant by the BBK. 2014 to 2016 she acquired a Master of Critical Studies at the Academy of Fine Arts Vienna under Diedrich Diedrichsen and was awarded the Karl Schmidt-Rottluff stipend, the Advancement Award of the Kunstclub13 as well as a project stipend and residency at Academy Schloss Solitude, Stuttgart in 2016. She has exhibited internationally including shows in Stuttgart, Karlsruhe, Hamburg, Berlin, Vienna, New York, Geneva, Athens and Munich. 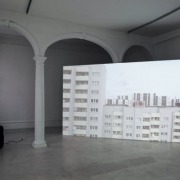 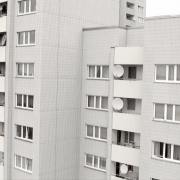 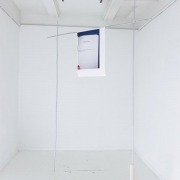 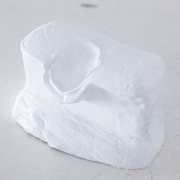 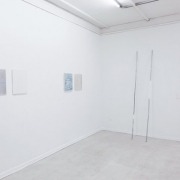 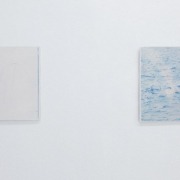 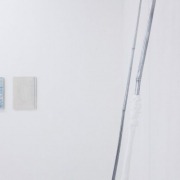 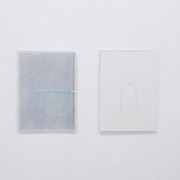 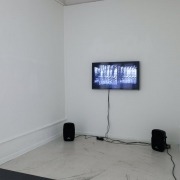 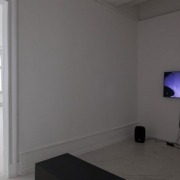 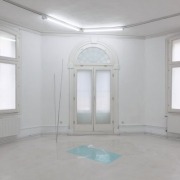 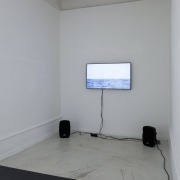 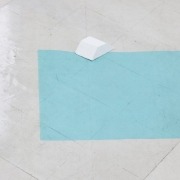 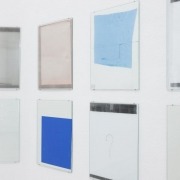 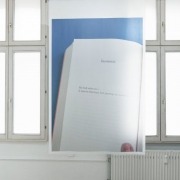